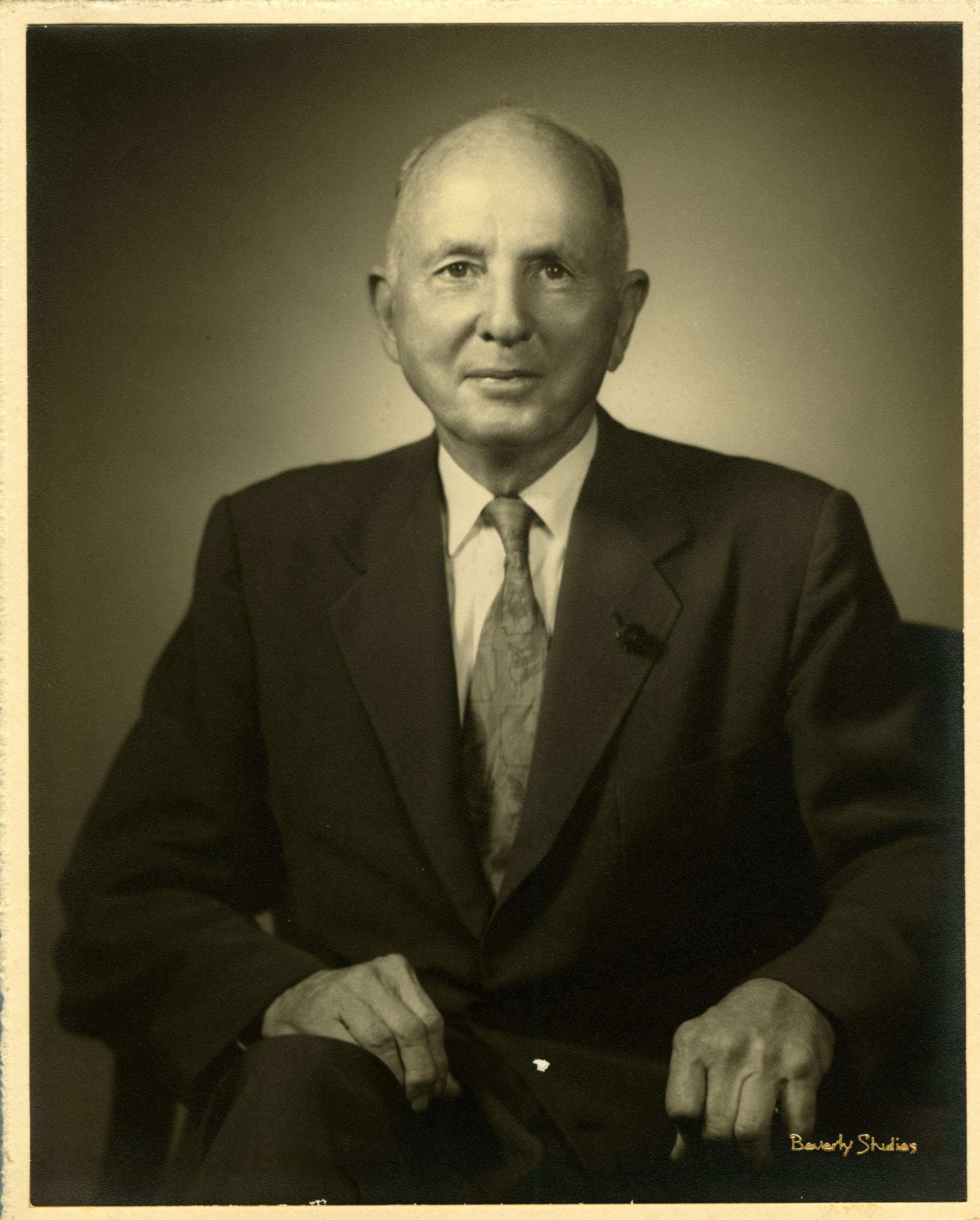 Dr. P.I. Nixon was a prominent physician in San Antonio and a skillful writer and researcher and is recognized as the preeminent historian of Texas medicine. He was the sole author of three books devoted to Texas medicine and was co-author of a fourth. He was founder of the San Antonio Historical Association and served terms as president of the Bexar County Medical Library Association, the Texas Surgical Society, the San Antonio Ex-Students Society of Texas, the San Antonio Antonio Historical Association, and the Philosophical Society of Texas. In 1957 Nixon received two literary honors, the Summerfield G. Roberts and Clement E. Trout awards. In 1963 Trinity University granted him an honorary doctorate.

Pat Ireland Nixon was born in Old Nixon, Texas on November 29, 1883, to Robert Thomas and Fannie (Andrews) Nixon. He graduated from Luling High School in 1900 and the Bingham School in Ashville, North Carolina in 1902. He received his Bachelor of Science degree from the University of Texas in 1905 and his medical degree from John Hopkins University School of Medicine, graduating in 1909.

After completing postgraduate studies, Nixon opened an office in San Antonio on September 27, 1911, as a general practitioner and treated patients for over 50 years. On July 3, 1912, Nixon married Olive Grey Read of Mineola, Texas, whom he met while attending the University of Texas. They had four sons - Pat Ireland Nixon Jr., Robert Nixon, and twins Benjamin Nixon and Thomas Nixon. Nixon served on the medical staffs Baptist Memorial, Nix Memorial, and Santa Rosa hospitals and was president of the Bexar County Medical Association in 1926 and the Texas Surgical Society in 1956. He died on November 18, 1965 and was buried in Sunset Memorial Park, San Antonio, Texas. 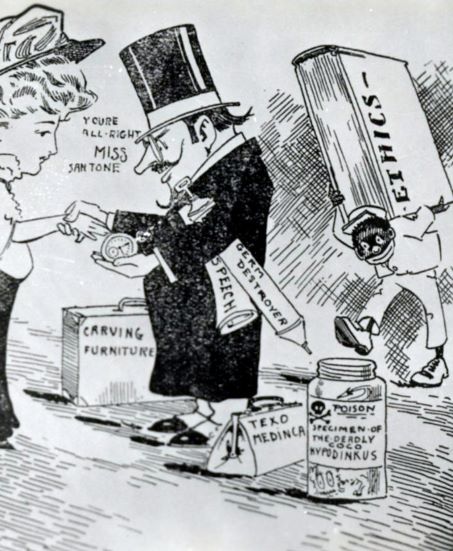 Nixon was appointed to the San Antonio Board of Health in 1928 and served for the next twenty years on city or city-county health boards. He crusaded for improvements in public health and in the government of San Antonio, which he blamed for not doing anything about the deplorable health conditions. He was especially concerned about the spread of polio, tuberculosis, syphilis, infant diarrhea, and other infectious diseases and the living conditions in the barrios, where the poorest people in San Antonio resided. He spoke out at public rallies and on the radio and was a leader in efforts to improve the health of San Antonio's people.

One of the most enduring contributions to the medical profession in San Antonio was his role in the founding of the Bexar County Medical Library Association in 1919 where he served as Chair. The library acquired over 15,000 volumes and long runs of more than two hundred journals. Because of Dr. Nixon's efforts, the Bexar County Medical Library was also able to accumulate a large collection of rare medical books, purchased with association funds, donations by patients and friends of Dr. Nixon, and money from the sales of several of his books. He searched for old and rare books over a period of 50 years. This collection of rare medical books was donated to the University of Texas Medical School in San Antonio in 1970 and is housed in the Briscoe Library as the P.I. Nixon Medical Historical Library. Nixon served on the advisory council for the Handbook of Texas and contributed many articles on doctors and medicine for the handbook. Nixon also had a personal library of Texana comprised of books on early Texas history, both rare books and more modern publications. This collection was donated to Trinity University in San Antonio in 1964 and became the Pat Ireland Nixon Collection.

Pat Nixon of Texas: Autobiography of a Doctor

A Century of Medicine in San Antonio

The Medical Story of Early Texas

A History of the Texas Medical Association

The Early Nixons of Texas

Selected Papers from the Nixon Collection: