Evidence-Based Practice (EBP) is the framework for your clinical decision-making process. It is the integration of

Liaison Librarian to the School of Medicine 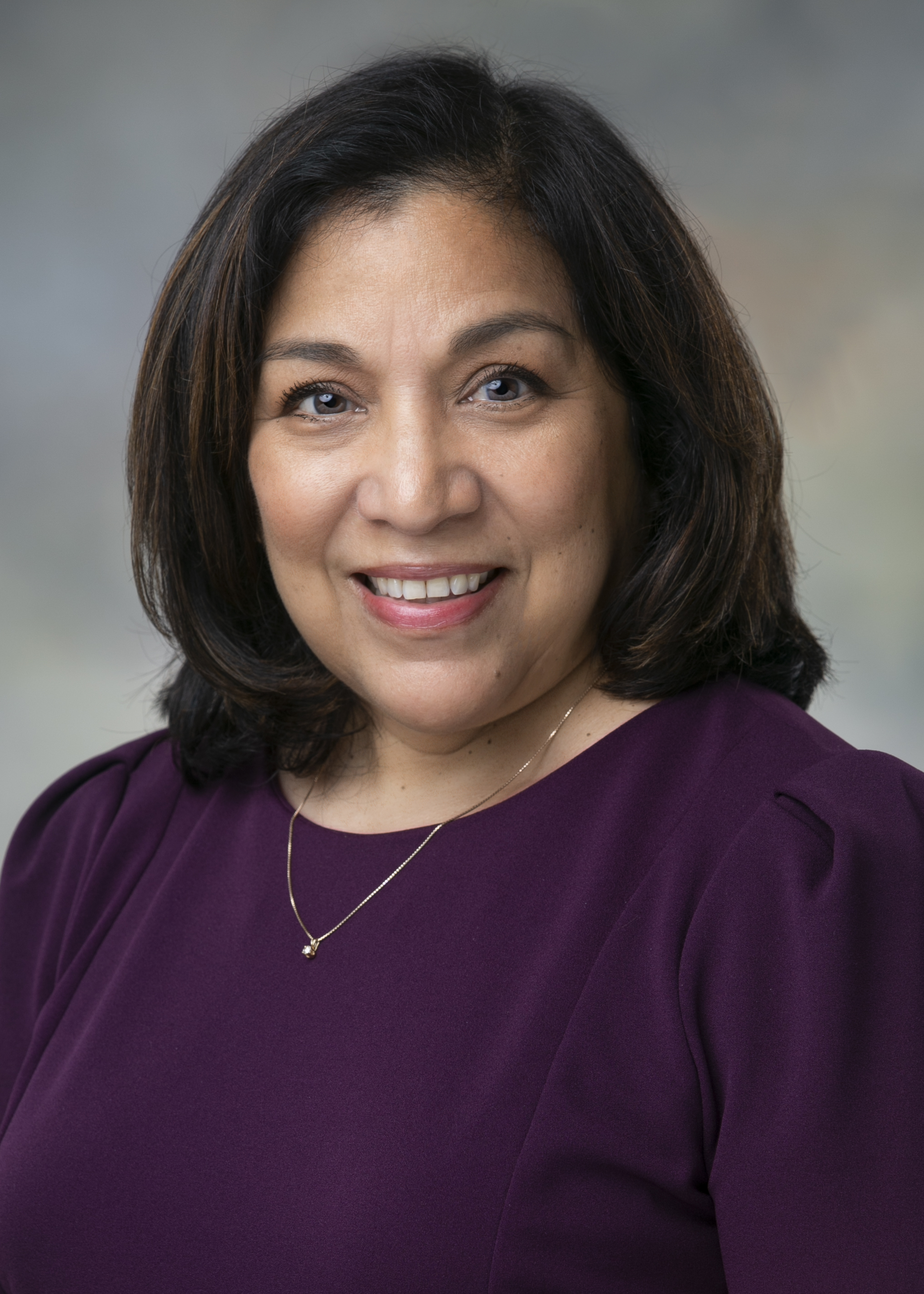 - Define the clinical problem as a question (Ask)

- Select resources, design a strategy, & search for the 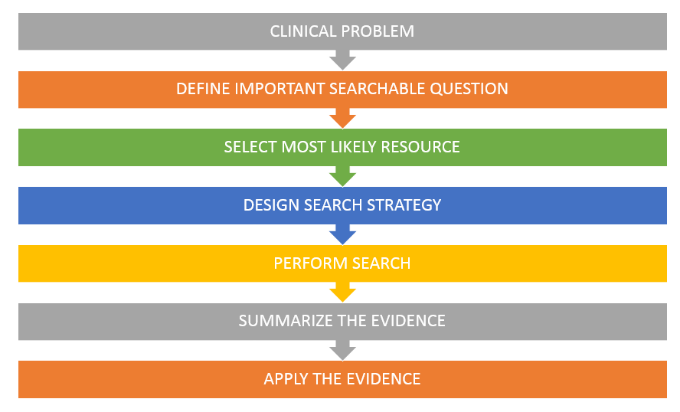 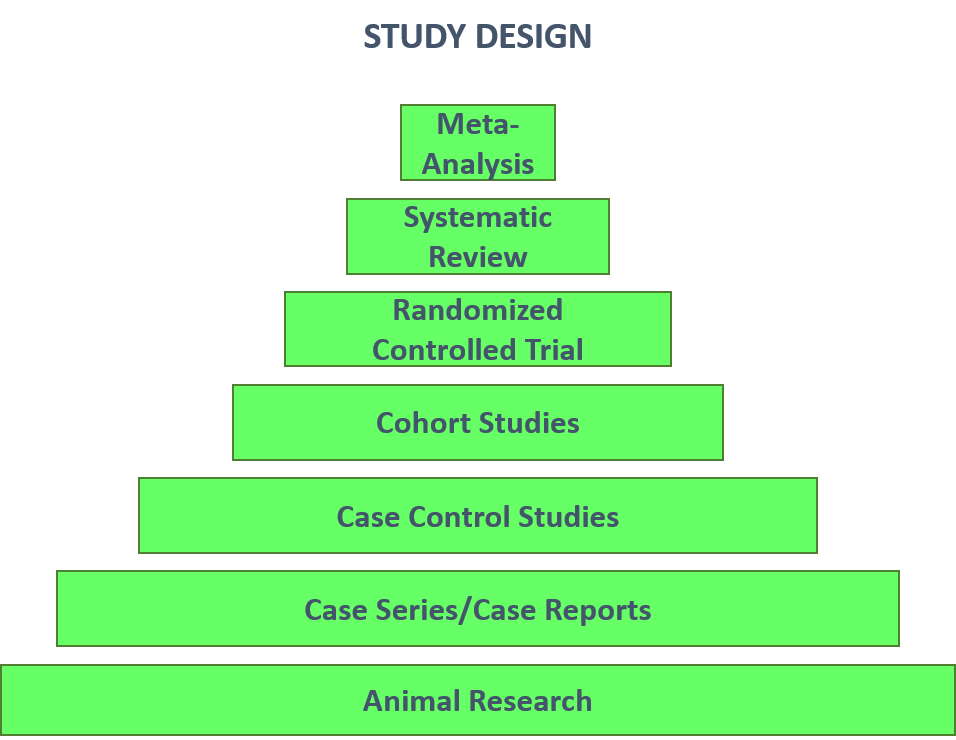 Systematic Reviews  focus on a clinical topic and answer a specific question. An extensive literature search is conducted to identify studies with sound methodology. The studies are reviewed, assessed for quality, and the results summarized according to the predetermined criteria of the review question.

Cross-sectional studies describe the relationship between diseases and other factors at one point in time in a defined population. Cross sectional studies lack any information on timing of exposure and outcome relationships and include only prevalent cases.  They are often used for comparing diagnostic tests.  Studies that show the efficacy of a diagnostic test are also called prospective, blind comparison to a gold standard study. This is a controlled trial that looks at patients with varying degrees of an illness and administers both diagnostic tests — the test under investigation and the “gold standard” test — to all of the patients in the study group. The sensitivity and specificity of the new test are compared to that of the gold standard to determine potential usefulness.

Qualitative Research answers a wide variety of questions related to human responses to actual or potential health problems.The purpose of qualitative research is to describe, explore and explain the health-related phenomena being studied.